We're a 10-court indoor tennis, indoor pickleball, and outdoor swim facility located in Naperville, IL. We serve tennis players of all ages and skill levels, from beginning juniors and college-bound high school players to seasoned team competitors and adults who simply love playing the game. Adult Pickleball players enjoy competitive and social Open Play events, as well as year-round access to the courts. Meanwhile, our competition-size, 6-lane pool and gated kiddie pool are prized by families who seek either summertime fun, competitive swim, or both.

Learn why Members choose NTC, plus check out some of the latest club news by scrolling below.

GET YOUR GLOW ON AT NTC!

Thank you to all who came out to our Pickleball Glow Night on December 17th. We were so thrilled to have a full house filled with laughter and fun!

More information regarding future signups will be posted soon. 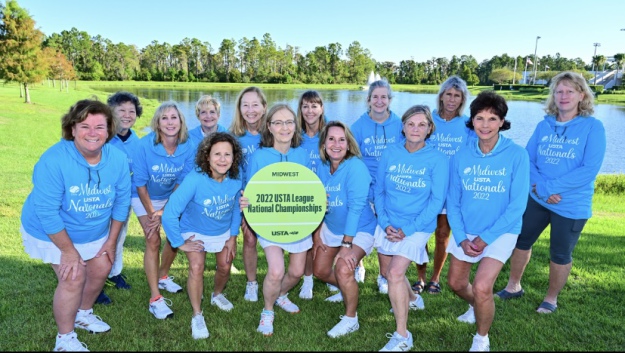 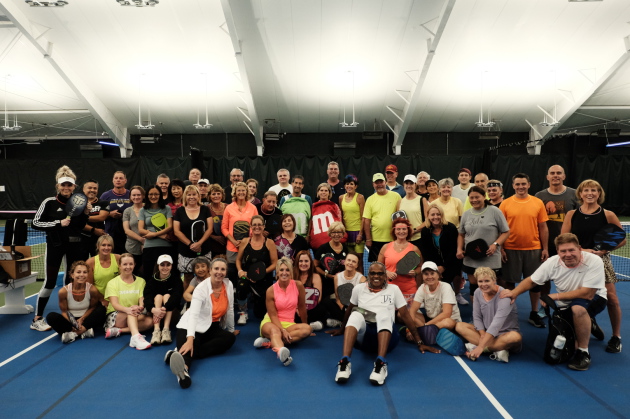 Congratulations to four NTC-based USTA teams, each earning District Champion honors Sept. 10-11 during Northern Illinois District (NITA) and Chicago District Tennis Association (CDTA) playoffs. Teams advance to either State or Sectional competitions in September or October, depending on the league. 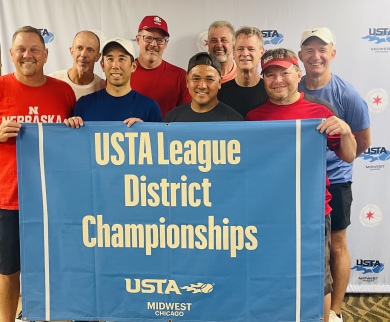 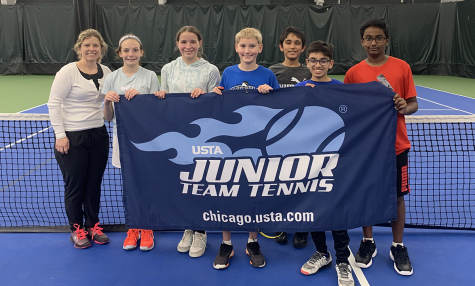 ** UPDATED ** Both Men's and Women's North Central College tennis teams advanced to Round 2 of the NCAA Division III Playoffs, but were taken out in Round 3. The Women's team swept Franciscan University (5-0), but was eliminated by Middlebury College (0-5) on Friday, May 13. The Men's team defeated University of Wisconsin-Superior (5-0), but lost the battle against Gustavus Aldophus College (0-5) on May 13. **

North Central College's Men’s tennis team took out Carthage College May 7 in the College Conference of Illinois and Wisconsin Tournament Championship to earn its first conference title since 1961. With the win, the Cardinals Men's team heads to the NCAA 2022 Division III Men's Tennis Championships, a first in the school's history, to face University of Wisconsin-Superior on Thursday, May 12, at University of Chicago, Stagg Tennis Courts.

Both teams are currently ranked in the Top 10 of the Division III Central Region rankings by the Intercollegiate Tennis Assn. NTC hosts practices for North Central College Men's and Women's teams ... congratulations, Cardinals! 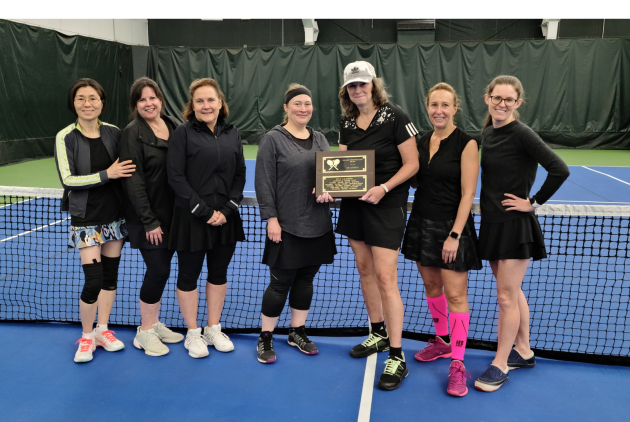 Thank you to all who supported the Serving Up Hope fundraiser held Saturday, April 23, at Naperville Tennis Club. The event brought in more than $20,000 (double the goal!), which will support tennis and education in Uganda. See how your donation helps children and communities whose lives are changed through tennis and education. "The tennis and pickleball community in and around Naperville is amazing," says Vania King, founder of Serving Up Hope and two-time Doubles Grand Slam Champion. "The energy on and off the court was really special. I was overwhelmed by the response to our mission and the money raised. The support will go a long way toward serving the needs of the kids in Uganda and giving them real courts to play on. I had so much fun and hope we can make this an annual event!"